3 Steps to Avoid the Churn and Inspire Others 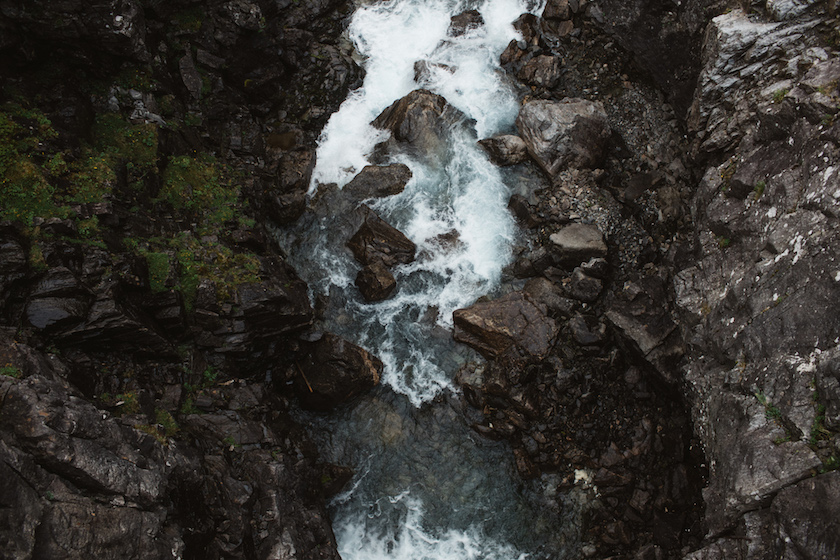 What I call the churn is the emergence of conflict in society as the default mechanism.

That is to say, when trust erodes in a society, that’s where we automatically go. We form in-groups and out-groups around the perception of scarcity, rivalry and revenge. Unfortunately, it’s a natural state around the world to have this kind of in-group and out-group behavior where conflict is more prevalent than trust.

But in our country and in the West, for the most part, we’ve created a culture over the last several hundred years where that is unacceptable. Where out of many come one. Even if we have divergent opinions, which we should, we can come together on what we do believe in and go from there.

In his book “Tribe,” Sebastian Junger says one of the biggest problems facing America today and what makes it so hard for our warriors defending our freedom and our Constitution, is that they come home and see Americans speaking about other Americans with the same contempt that they reserve only for their enemies.

Now think about that. How is that possible? How can we speak of fellow Americans with the same contempt that warriors typically hold for their enemies?

I’m asking you as an American: Where do you fall? Do you view the political opposition or other ethnicities wth contempt? Is the churn sucking you in?

Do you get sucked into the churn as a leader?

Because we’re tribal creatures and emotion drives us, it’s very easy to get sucked into that churn. And it could be around a whole host of ideologies, politics or ethnicities. But it’s dangerous because that churn represents in-groups and out-groups over differences and gaps. Conflict becomes the default, and you end up stepping on the other person to be heard. A feud overtakes a discussion.

Consequently, it’s important to recognize that the churn does exist and trust is eroding all over the country. It’s not just in politics, on the media or on Facebook. Just look around where you live.

Do you see more front porches or more privacy fences?

How to be a leader without a title

As a result of this conflict, trust is eroding in our families, in our communities, in our schools, in our businesses. And we, leaders without a title, have an obligation to stand against that and to restore that trust and to lead us back to a different place. Not an easy thing to do. But if we’re waiting for Washington D.C. or corporate leaders to do it, they’re not coming.

And the only people capable of leading the way out of this is you and me. There are three steps I’m going to give you that can have a massive impact no matter who or where you are. Leadership in this country has always been about the bottom up—everyday Americans stepping up and leading.

So how you can be a better leader?

From home to the PTA to your business, these three steps will change everything. Your ability to sell in your job will improve, your family will become tighter and your community with strengthen.

Can you stay above the churn?