How To Connect As If Your Life Depended On It 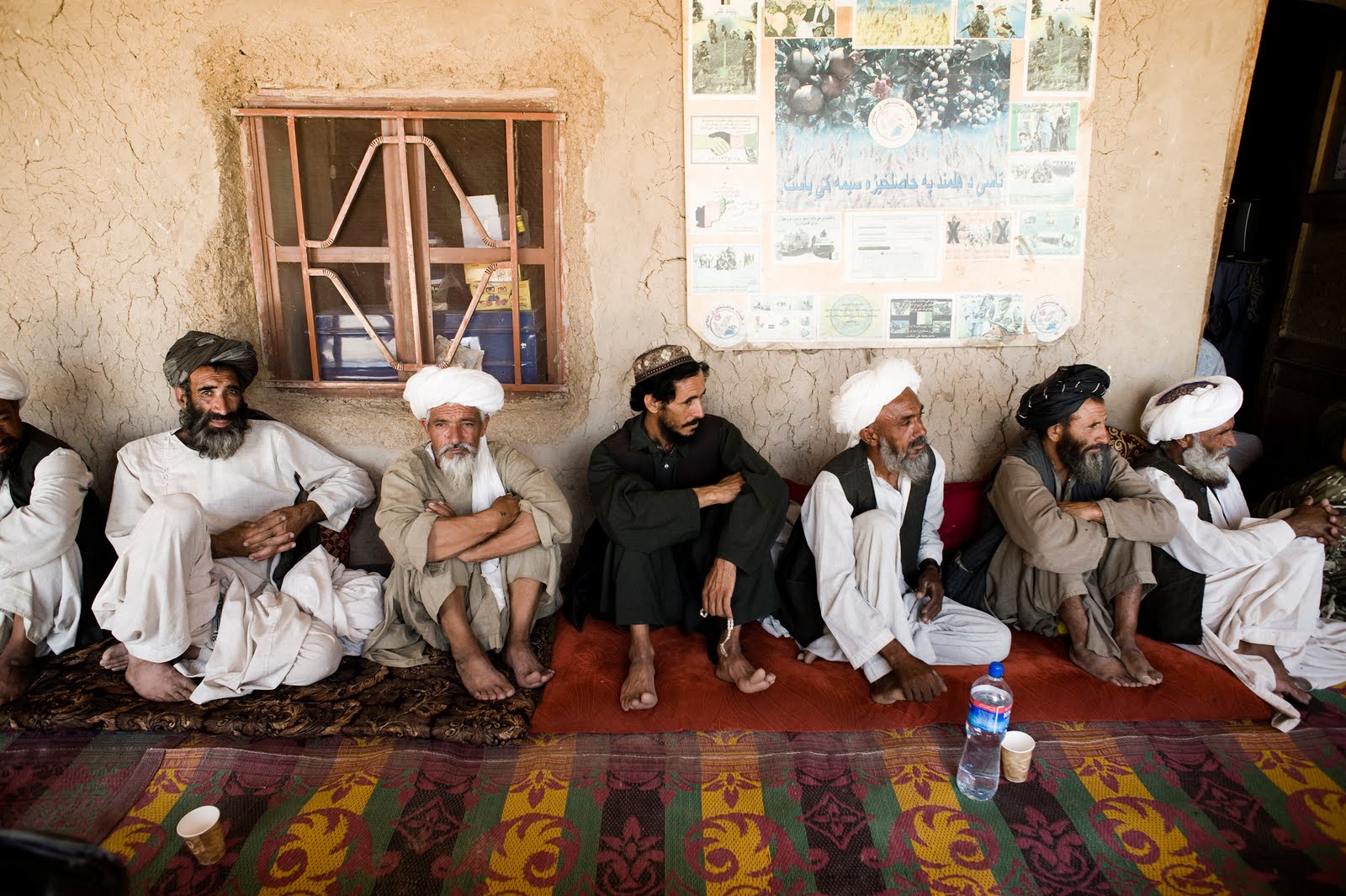 True persuasion only occurs after you have built an emotional rapport with your listeners and have gained their trust.

“I wonder if this guy is going to kill me?!” I smiled pleasantly and kept telling my story. I was sitting on a beautiful, hand-woven rug across from a violent Pashtun warlord who was notorious for shooting first, and asking questions later. I was there, in his fortress, as an Army Green Beret. There were only six of us and we were severely outnumbered. I informed this hot-tempered tribal elder that I needed him to shut down his militia and work with the newly-formed Afghan government (how would you like to make that sales pitch?).

He smiled a wicked smile as he contemplated my offer. I was keenly aware that his right index finger was caressing the trigger of his AK-47 assault rifle lying across his lap.

It wasn’t long however, before he reluctantly agreed to cooperate with us. I carefully let out the biggest sigh of my life. No shots were fired. There were no threats spoken. In fact, as I made my way to the exit, we were laughing and talking about family matters. What happened? How did we go from “showdown at the OK Corral” to casual conversation?

I simply followed my training. I turned 200,000 years of human tribal instinct into the powerful leadership skills of connection and story.

I knew I had to connect with this guy in five minutes or less, or I was dead. And that’s just what I did. Let’s look at how this went down.

First, I did my homework. I knew the the Malik (Afghan term for elder), I would be talking to was a tough customer. I did online research on him, talked to people who knew him, and learned about his family. I pre-identified pain points I knew he cared about. Once I did this, I used the lost art of active listening and storytelling to make an emotional connection and establish empathy between us. The story I told was informed by the research I’d done. It revolved around low-tech agriculture and and my deceased grandad.

I shared the stories on how my grandfather and our North Carolina mountain ancestors carved out a meager living in Appalachia much like this warlord and his family had done. That type of struggle is universal in agricultural society.

I also talked about my grandfather’s hot temper and dislike for the U.S. government meddling in his secluded mountain town. This was immediately relatable to him and even brought in a bit of light humor. Our connection in farming and his ability to see much of himself in my story of my grandfather, promoted immediate empathy between us. He quickly located himself in my story, which led to reciprocity toward me.

That reciprocity opened the door for us to go deeper, which we did—ultimately getting us to the desired transaction of him standing down his militia and working with the government. This is the craft of the Green Beret.

You see, Army Special Forces (also known as Green Berets), are different than any other special operations force in the world.

Navy SEALS, Army Rangers, and other commandos are all designed to destroy the enemy. Green Berets defeat our enemies indirectly—from the inside out. We focus on helping oppressed people stand up for themselves. Our unique skill is how we leverage relationships into strategic action. So, what does all this talk on connection and leadership skills have to do with your world?

More than you think.

Whether it’s Kansas City or Kandahar, Afghanistan, humans are essentially cut from the same design. “Our brains are hard-wired to connect,” says Matthew D. Lieberman in his book Social. In fact, “there is growing social evidence that our social nature, our connections, are what have allowed us to evolve successfully,” Lieberman reminds us.

This has never been more true than right now, right here, in your modern world..

To connect is to be relevant. That is even more so when trust goes down and conflict goes up, as we’re seeing all around us today (turn on CNN for 30 seconds and you’ll see what I mean). Yet, almost no one pays attention to this. Do you?

Instead of establishing or even restoring trust before we try to sell to a prospect or deal with a disillusioned client, we often focus more on the bottom-line, short-term transactions, PowerPoint briefs, or complex technical briefs on the benefits of a product. This approach is devoid of emotion and falls flat.

This traditional approach to business persuasion and leadership is on the ‘march of the dinosaur.’

In PART 2, I’ll tell you what the new, best practice is for business leadership development that no one is paying attention to.

Scott Mann is a Green Beret, Speaker, and President of MannUp Leadership Training. He is also the author of the #1 Amazon International Best Seller, GAME CHANGERS.

Scott trains Army Green Berets, FBI, and specially vetted business leaders like the Capital One Elite Leader Program. He is a regular contributor on Fox News, CNN, Bloomberg, Fox Business News, and National Public Radio. Scott has been featured on Business Insider and Fox and Friends. Scott lives in Florida with his wife and three sons. To book Scott to speak and to train your tribe, contact him at booking@mannup.com