Four things leaders should take from our time in Afghanistan 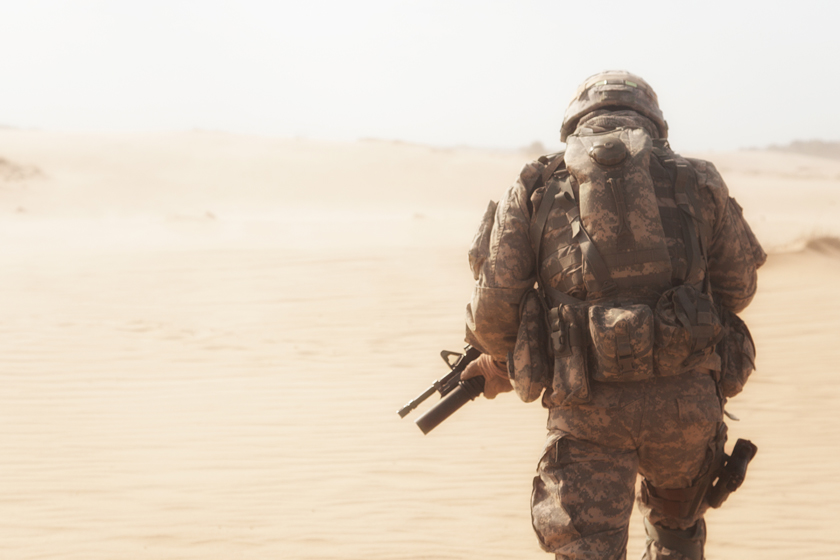 Here’s a piece I wrote up for the Tampa Tribune about Afghanistan:

It is unclear where things are heading in Afghanistan. Recently, hopes soared as Afghanistan and the United States reached an agreement on the language of the Bi-Lateral Security Agreement, and plummeted when President Karzai said he would wait to sign it until after the spring Afghan presidential election. But Afghanistan isn’t the only problem.

Whether it’s North Africa, Yemen or Syria, the United States is intervening against other emerging transnational terror threats, even as we hastily re-deploy troops and equipment from Afghanistan. Like Afghanistan, these interventions continue to be focused on killing or capturing terrorists through drone strikes and raids. This top-down, lethal approach doesn’t work by itself. Indeed, it often pushes the local population away while enabling violent extremists to burrow in like a tick in a shaggy dog.

Unfortunately, VSO came along too late to change the game in Afghanistan. However, the 2009-12 Afghan VSO experience holds four valuable lessons for other at-risk, under-governed areas that range from gang-infested cities in Honduras to rural Yemeni Villages.

First, do homework before legwork. We should better appreciate local realities such as culture and history before intervening. This can keep us from pursuing unrealistic political objectives that have no value to the local people we are trying to assist. Had we done this as a Coalition in 2001, instead of 2009, Afghanistan would likely be in a better place today.

Second, bottom-up operations are essential to achieving relative stability in most at-risk, under-governed areas. Outlying communities have historically handled their own affairs. Empowering communities to stand on their own, with loose connections to their government, is a concept that resonates with locals and requires fewer U.S. forces and resources.

Third, collaboration is essential. Complex problems such as water shortages, tribal issues and food insecurity are issues that are often exploited by violent extremists. These issues are far too complex for any organization to solve on their own. They are best addressed by a unified network of passionate, stability professionals.

Fourth, we should emphasize stability, not just security, in these under-governed areas. We can’t kill our way to victory. A broader approach to balance economic development, governance, and information with security is vital in the complex, high-concept world we live in today.

VSO was not a silver bullet. It had its share of problems. Some local defense forces misbehaved. Some SOF elements could not embrace the bottom-up approach. Other VSO sites were not welcomed by suspicious locals. However, in most cases, VSO valued and re-emphasized informal civil society at grass roots levels. It was well received by most Afghan locals as a welcomed change to top-down security efforts. And the extremists hated it!

Maybe you’re thinking, “Who cares? Afghanistan is over, and we have enough problems at home!” Perhaps, but Afghanistan is just the beginning. Transnational, violent extremists are setting up shop in other under-governed areas. This poses an unacceptable risk to the United States and its interests. In our haste to transition in Afghanistan, let’s not throw the proverbial VSO baby out with the Afghan bathwater. If our global interventions are to continue, and it seems they will, the lessons mentioned above can help change the game in our favor.

Scott Mann is a retired Green Beret lieutenant colonel who has served in multiple counter-insurgencies around the world, including three tours in Afghanistan. Mann helped design and implement the Village Stability Program in Afghanistan. Currently living in Riverview, he is the CEO and founder of Stability Institute (www.stabilityinstitute.com), a nonprofit organization that brokers knowledge and connects stability professionals around the globe.