How Do Leaders Live Life Full Out? 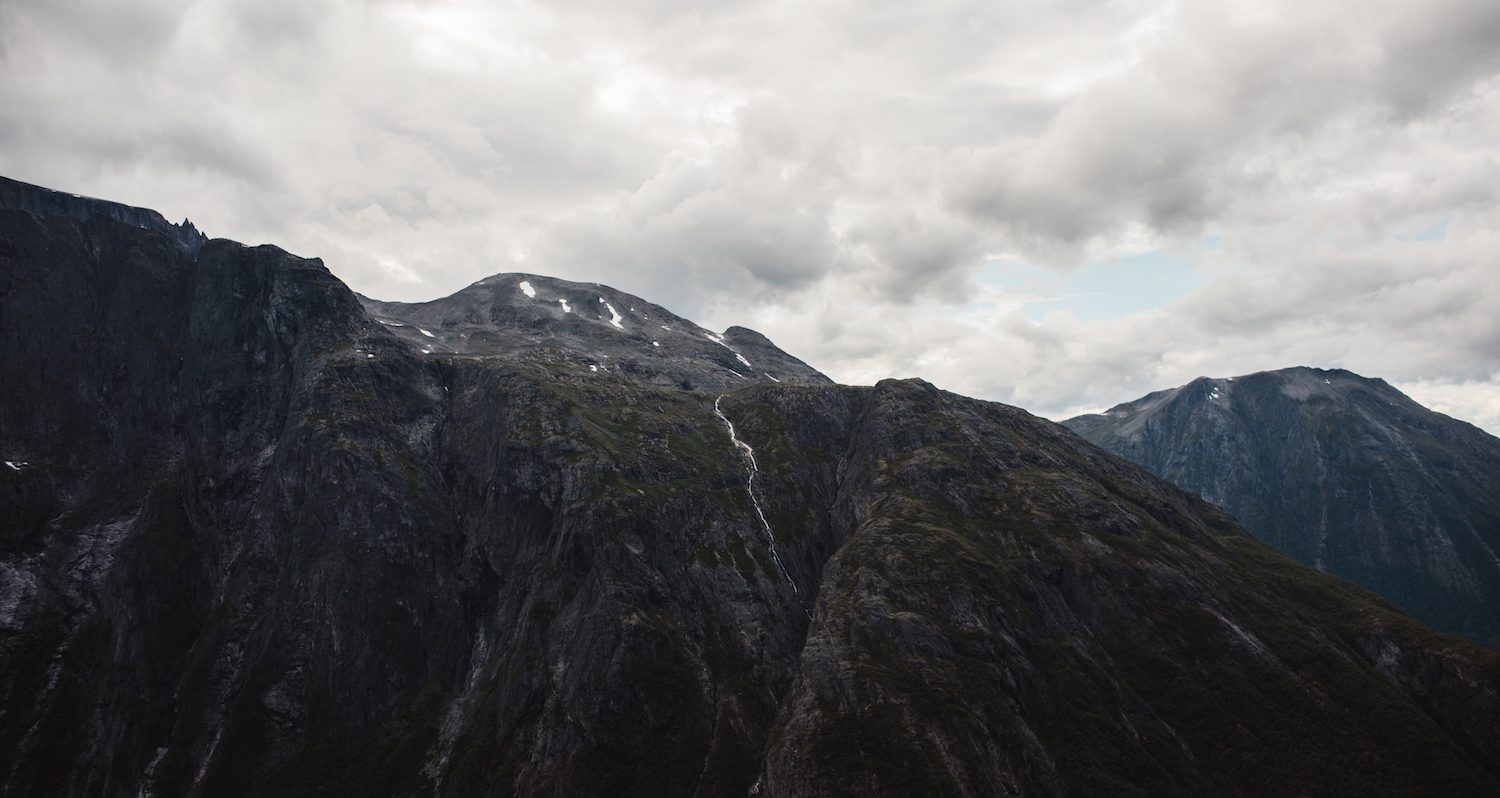 He was a great man and a great leader. He taught me a lot. He raised a beautiful and loving daughter who is the love of my life. He was also a devoted husband who treated his wife, Betty, like a princess for 52 years.

He was always smiling, hyper-focused on his grandkids and his friends, and lived life full out.

While he was in the intensive care unit, and fighting for his life, I had a very powerful talk with his big brother, Andin, about what it means when we lose those we love and what we can take away from it. I told him, “Well Andin, I guess it just comes down to this: We can either just get busy dying, or get busy living.” I knew that line had come from a movie but I couldn’t quite place it.

Andin took a deep breath, gave a thoughtful rub on his whiskered chin, and then he kind of smiled at me, and said, “Yeah, I guess that’s right.”

A few days later, I stood in Ben’s hospital room as he took his last breath. His wife, daughter, and son were there along with his daughter-in-law. We wept quietly and stood silently in awe of this most basic, sacred life function—breathing—something we take for granted until we see these kinds of moments.

Living and leading with intention

In my line of work as a combat soldier, I’ve unfortunately heard the shallow, panicked, final breaths of regret from men who still had un-lived lives. This wasn’t Ben. His were deep, full breaths. The breaths of a man who had lived a full life.

Ben passed away a few moments later and there was a gaping hole in the universe.

Shawshank Redemption! On the way home from the hospital I remembered the movie line. I watched it when we got back to our hotel room.

In the scene, Andy (played by Tim Robbins) quietly tells Ellis Boyd, played by Morgan Freeman, of his plans to escape Shawshank Prison and live his life out on the beaches of Mexico. In response to the massive risk he’ll face in this daring escape, Andy looks off distantly and says, “The way I see it, we can either get busy living, or get busy dying.”

That is what Ben taught me in the 22 years I knew him. The loss of someone special affords us the opportunity to remind those whom we love (that’s you all), about what’s important in life…

We follow the leaders who are intentional on life and busy…busy living their life full out.

Is that you? And if not, what can you do to get there?

There is still time. What you do with those precious breaths that remain is completely up to you.

I’ll see you on the high ground.