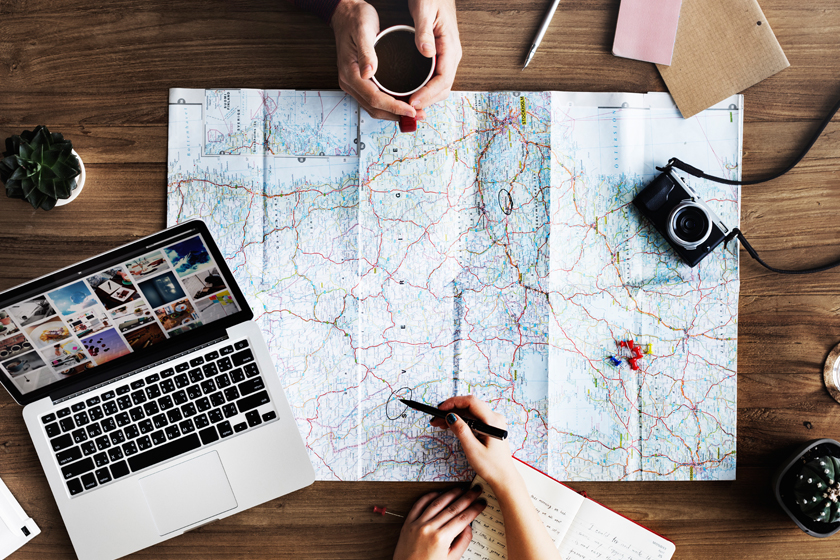 A Recipe for Story Telling

I am a big believer in story telling as a way to achieve strategic effects.  We haven’t done this very well since the war began on 9-11-2001.  Don’t get me wrong, many good things happened, we just didn’t talk about them or tell the story to get the maximum effect.  Let me give you an example using Afghanistan.

When Green Berets worked in Afghan villages, I witnessed thousands of actions by Afghans and our own advisors all across Afghanistan that that made us look really good, and violent extremists, like the Taliban, look really bad.  Other actions were wonderful examples to influence support from U.S. taxpayers in supporting the long-term Afghan effort.  Still other examples illustrated how certain Afghan government officials were actually doing good work for their Afghan citizens.  What was the cumulative effect of these actions?

With the exception of thousands of power point story boards that satisfied some NATO General’s narrowly -defined internal success metrics, the potential cumulative effects of bottom-up stability actions was lost.  This is because we were not prepared to harness these positive actions and feed them back into a compelling central story.  This is the recipe for narrative.

This narrative recipe creates two effects that are inherent to achieving your goals.  First, it creates credibility.  Credibility happens when the audience sees you as the embodiment of your story.  You say what you say what you mean and you mean what you say – and everyone who matters to you, knows this.  After credibility, comes legitimacy.  In the eyes of those who matter, you are the relevant choice for what happens next.  With these effects in place, the outcome of your narrative becomes inevitable.

Remember this, if you remember nothing else from this post:  People decided how they will act next based on how you move them emotionally through your story.