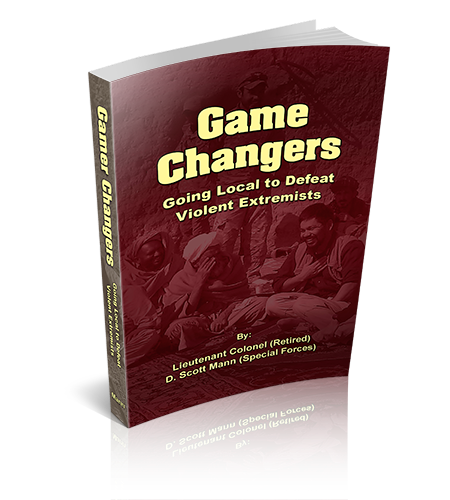 SPECIAL OPERATIONS AND LAW ENFORCEMENT EDITION! The storm gathers as we sleep. Despite vast amounts of blood and treasure expended since 9-11-2001, America and her allies are losing the war against Islamist violent extremists. For the first time since the War on Terror began, Green Beret Scott Mann, an original architect and implementer of this strategic program, reveals an immediately useful strategic framework to defeat ISIS, al Qa'ida, and even criminal elements here at home in this special edition that now includes a foreword by Steven Pressfield (Best Selling author of Games of Fire). This isn’t theory, this program started by Green Berets in the central highlands of Vietnam and mastered in the dusty villages of Afghanistan, holds the key to defeating Islamist violent extremists.

Save this product for later
Display prices in: USD
qualForm